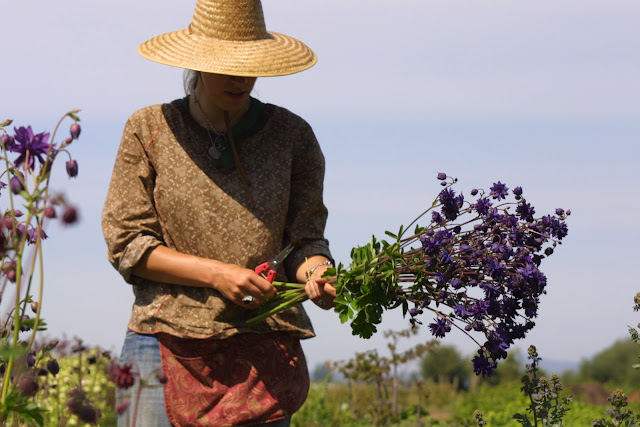 As the light is gradually returning, just a minute or two more a day I am starting to feel that slow rumbling of antsyness building in my bones. I know it’s still the dead of winter but something in me is starting to shift. Before long this winter nap will end and we will be stepping into a new season. 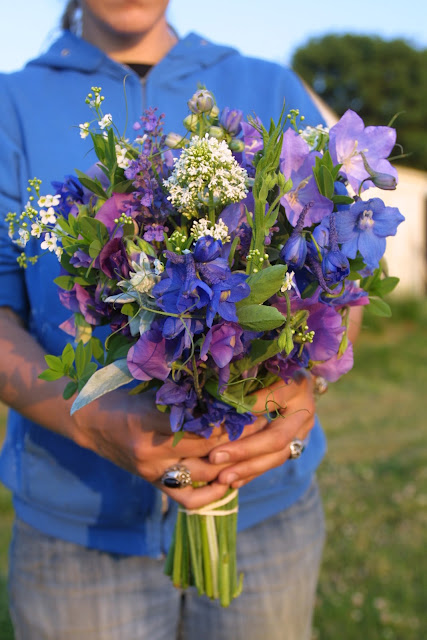 Usually in the month of January I am pretty down. Days seem to melt into each other and the weeks slip by unnoticed. I have a hard time getting things done or getting inspired. 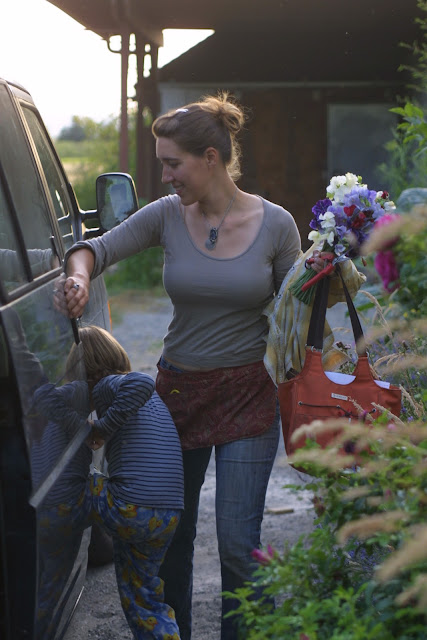 But just this week, as if a switch was flipped, I feel things beginning to shift. So much so that I’ve spent the past two nights starring at the ceiling, unable to sleep with a head full of new ideas. 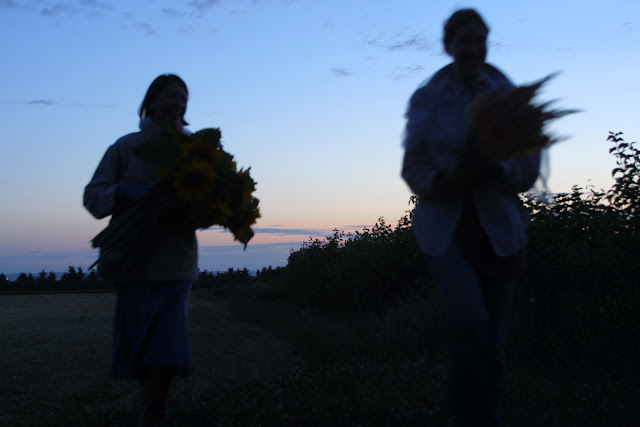 While this renewed excitement is such a gift, part of me is wanting to hide just a little longer, sleep in a few more mornings and waste a few more days doing nothing productive before I give into the fact that it’s time to start the process of waking back up. 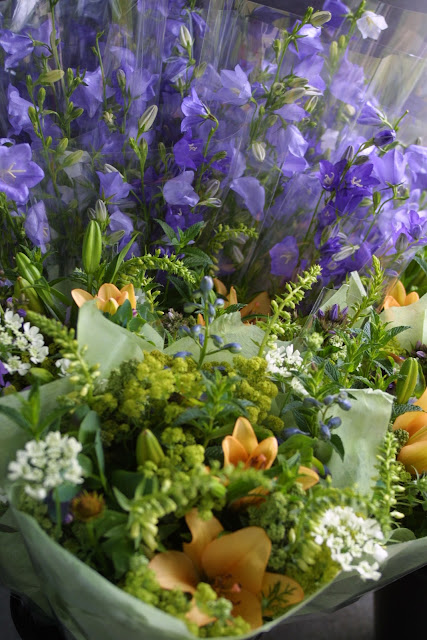 The flower season can be grueling but the most exhausting parts are often due to poor planning and inefficient systems that sap energy and waste time. 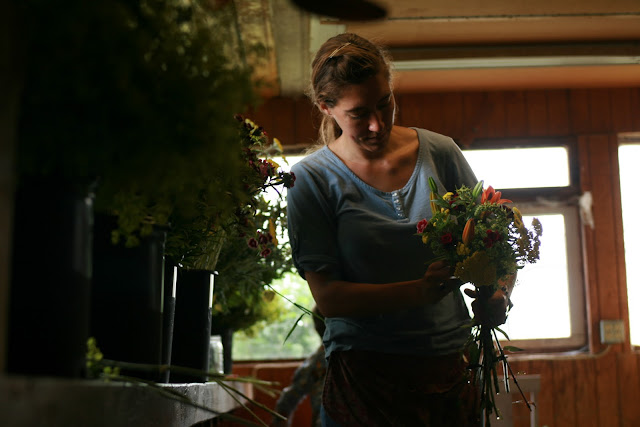 If I want to be a step ahead of the season, it’s time to crawl out of the cocoon and get ready for spring. 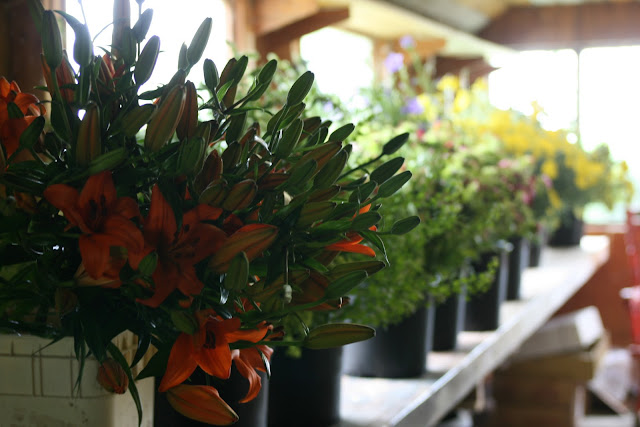 We have so many things on the to-do list and if done now, they will create a huge boost for the upcoming year. 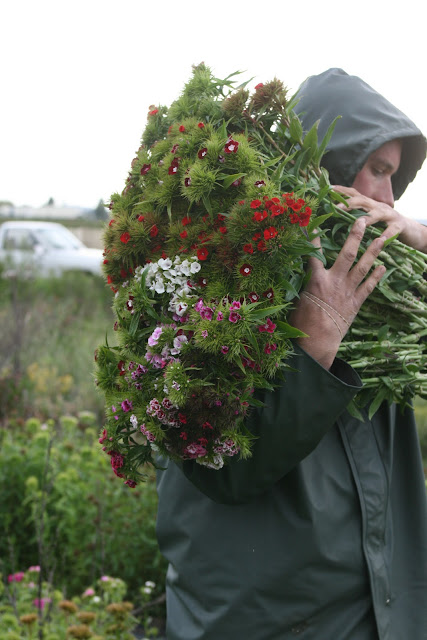 I guess it’s time to jump back into life! 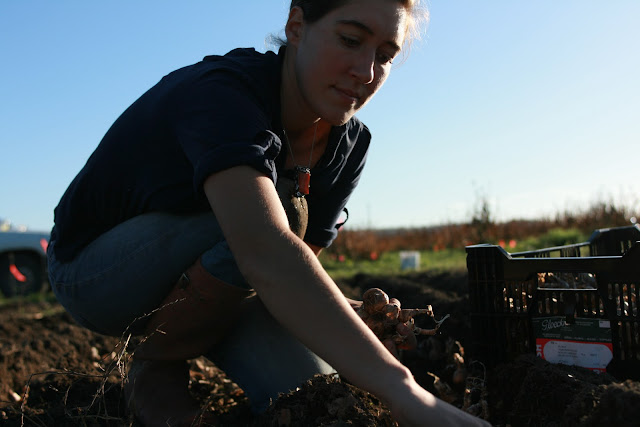