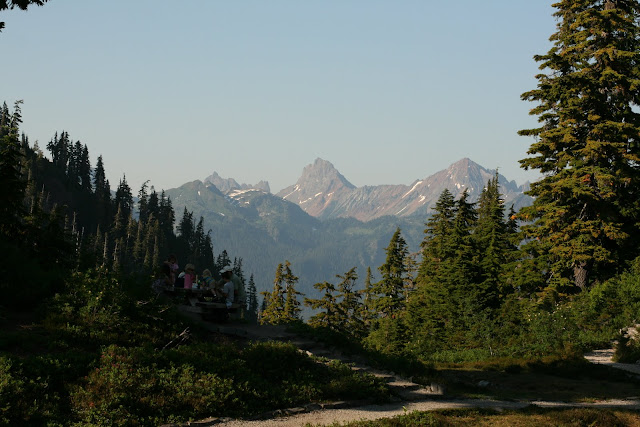 Saturday afternoon we set out with a list of errands to run and then were scheduled to return home and get to work on all the tasks that had slipped out of our reach the previous week. Things like build a massive compost pile, harvest the 1000 lilies threatening to burst open any second in the warm greenhouse, water everything , tidy up the garage/ workspace, wash buckets … the list grew and grew until neither of us could stand to think about it let alone discuss it on the drive. 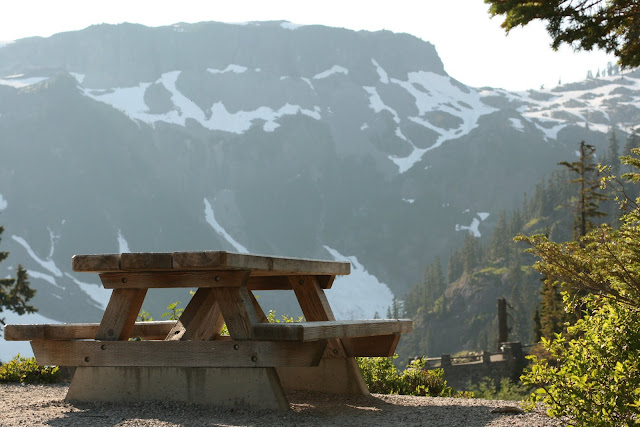 After completing our last stop we both looked at each other deflated, dreading the thought of going home and working yet another endless day. So, in an instant of insanity we decided to escape and head out of town. We didn’t know where we’d end up but the thought of an adventure and being off the farm was so dang exciting we hit the gas and didn’t look back until long after dark. 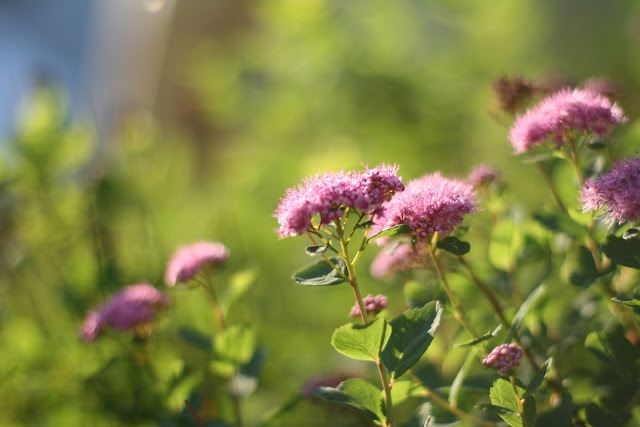 We drove out into the countryside up near the Canadian border, down winding roads, past so many farms, daydreaming all the while and eventually ending up deep in the forest. At this point we toyed with the idea of heading back towards town but again insanity won out and we filled the gas tank and just kept driving and driving and driving until the road literally ended.
I haven’t felt so free in……forever. 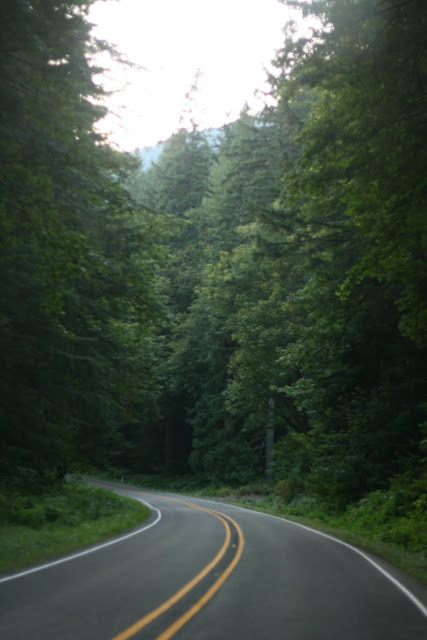 The day was so hot and sunny, near perfect. Through the open windows came the smells of the forest and fresh air and best of all, silence. 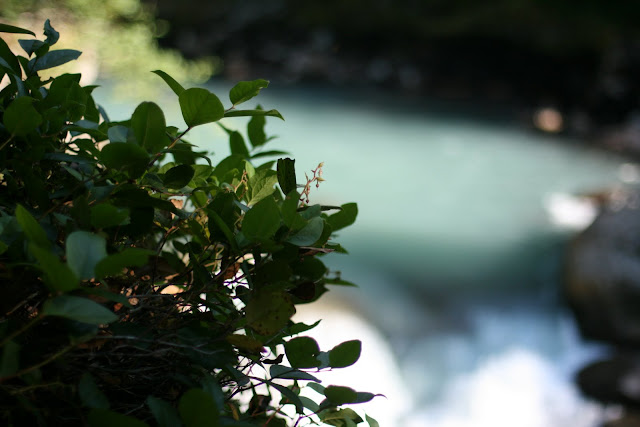 We walked slowly around a visitor’s center, lingering to read every detail and study every map. We walked along a rushing river, stood near a beautiful turquoise waterfall, explored the forest, talked about whom we long to become and the authentic life we are trying so hard to create. We dreamed about living in a cabin bordering the forest with a huge field for flowers, about living closer to nature, no cell phone, no internet. It was magic. 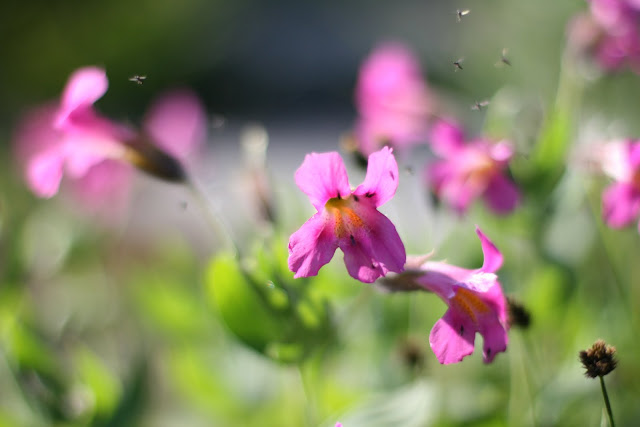 In the end we found ourselves in the national forest, at the base of a mountain, snow still standing in spot s despite the blazing heat. Little streams were covering the hillsides where the melting snow was making its way down to a larger river. This river would eventually flow into the river that runs just a quarter mile from our house. I felt so remove and yet so connected. 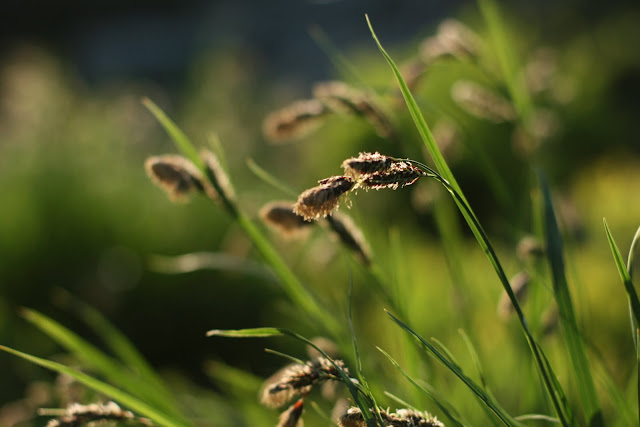 Eventually the sun began to fade and it was finally time to make the long trek home. Recharged and renewed we found our way down the mountain and eventually back into the tiny valley we call home. 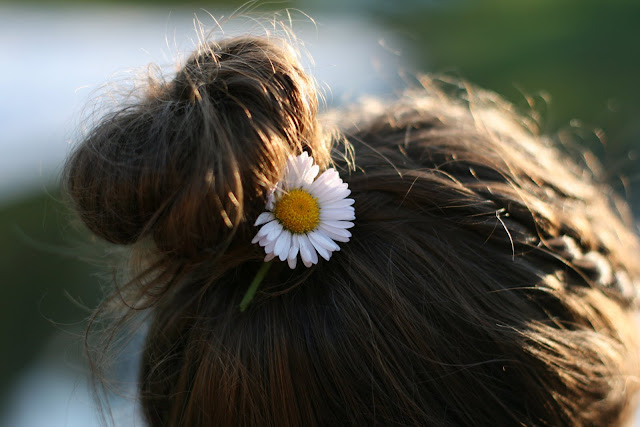 The next morning, all of the things we were supposed to do were still eagerly waiting for our attention. In our blissful absence the crop of Lilies exploded into color. It took so much longer to harvest them since I had to take off all the open flowers for safer transport and storage but I kept reminding myself…no matter the price, it was so worth it to just get lost for a day. 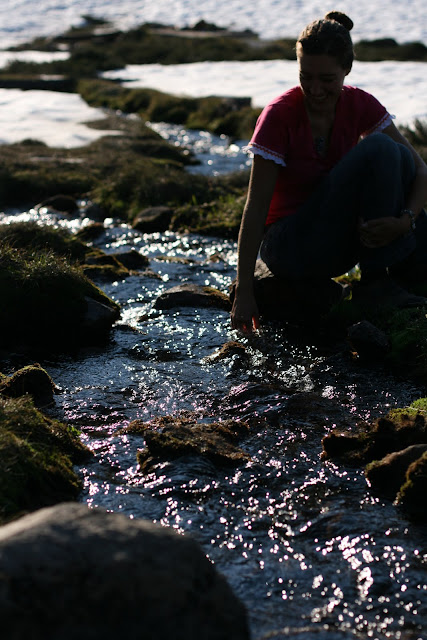 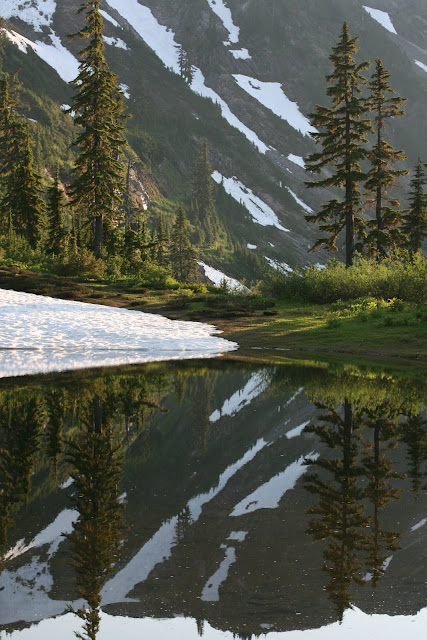 Previous
dark
Up Next
seasonal wedding