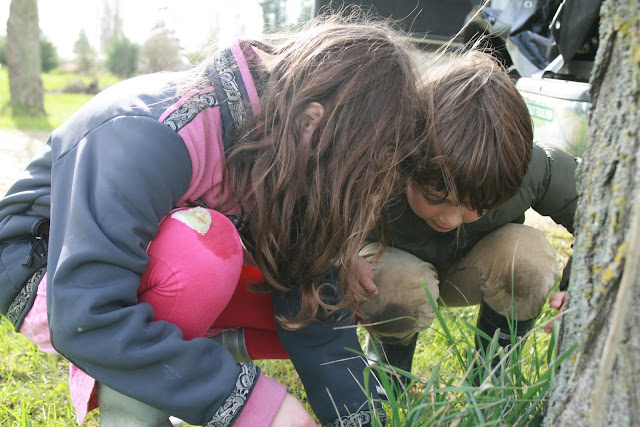 The other night, after a day filled with false starts, an incredibly sick husband, lots of frustration and a so many roadblocks, I finally loaded the van up with flowers, 2 tired kids and headed into the city hours later than planned. While the situation was less than ideal, I was blown away with how flexible and grounded the kids were amidst the highly chaotic day. I often feel a bit guilty dragging them along through this flower filled adventure but I also sense that they are getting a great many gifts out of the experience too. 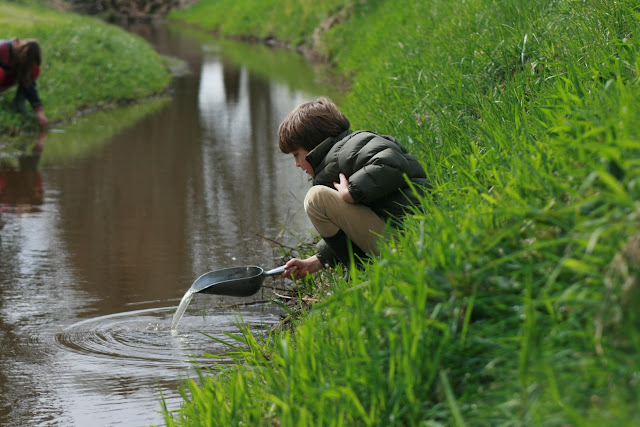 As we pulled up to our first of 3 late night deliveries the kiddos bundled up, grabbed a bucket of flowers and cheerfully trudged through sideways rain in the dark to get a flower order tucked safely in a shop before the building closed. It was such an odd experience to be surrounded by people drinking fancy concoctions, dining by candlelight, with gaggles of young hip thirty something’s just beginning their evening of partying passing us by on the street. What a different life! 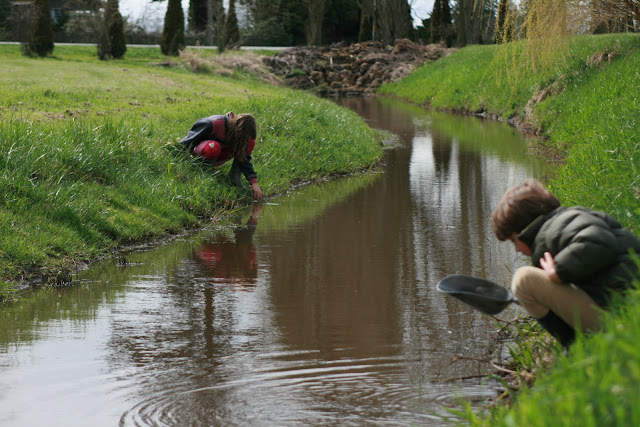 The weather has been incredibly odd here lately, torrential rain for hours, the bright hot sun, warm misty air, and back to cold rain. The neighboring fields resemble lakes and our river, the Skagit, is still rising. While there is so much field work begging to be done, for now, it’s just too darn wet. 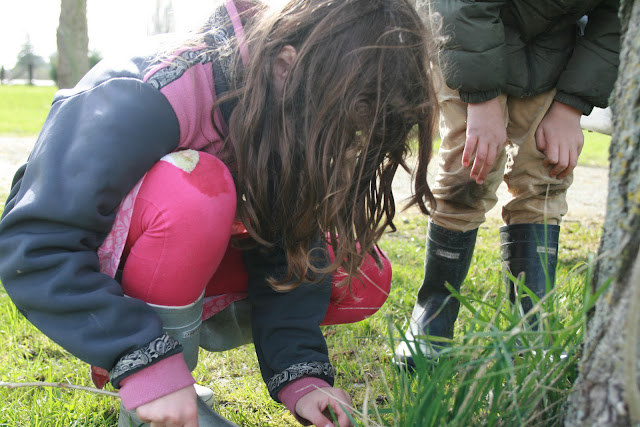 In between heavy showers the kiddos have been busy studying nature. The first toads, tree frogs, cabbage moths, cut worms, beetles and leeches have all been spotted, collected, examined and then released. When I first started growing flowers in earnest and was marooned in the field for long stretches of time, the kids would get often get restless and bored. They were smaller then and trying to get things done often felt impossible. Just as I would get them fed, in a fresh set of dry clothes, break up an argument and relocate my pruners, someone would inevitably stop by “for a visit” and the day would be lost. While it is still quite intense working the way we do, for long hours at a time, in the elements, on a time sensitive schedule, I think we are all finally finding our rhythm. 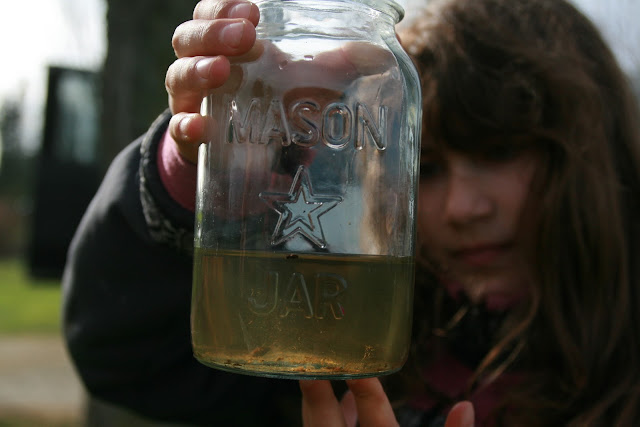 The kids now rarely complain, often pitching in and being up for adventure when the need arises, which is often. 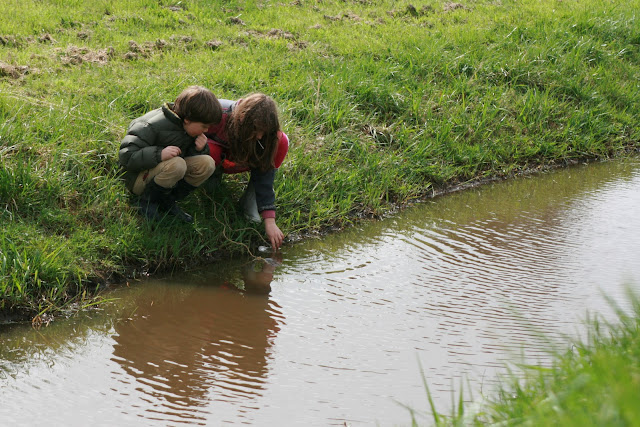 I was confiding in my Mom the other night, that I was so thrilled to see how they are growing into such helpful, responsible people and she said, ” this is how all children used to be who grew up on a farm. They just pitched in; it was the way of life.” 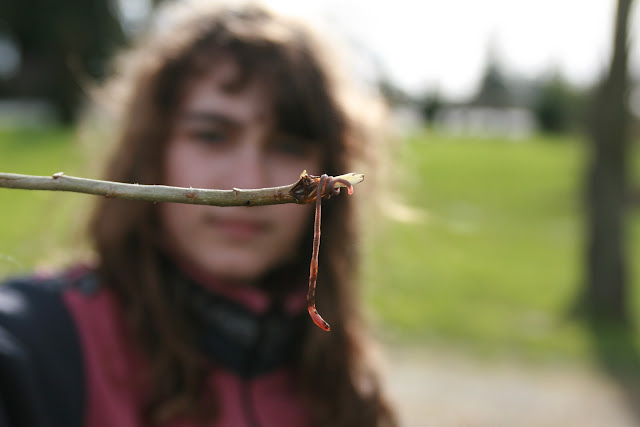 While sometimes I still wish that we had more of a routine, that there was more order and less chaos and that the kids were having a normal childhood…. I’m starting to believe this wild ride is changing us all, for the better!

Previous
Words of Wisdom
Up Next
Bring On The Beauty!!